CORVALLIS, Ore. – Oregon State University tested more than 300 people at two student housing facilities this past week for the virus that causes COVID-19 after evidence of the virus was found in the buildings’ sewage, and all of the individuals tested were negative.

In response to those genetic signals in sewage from Sackett Hall, 2901 Jefferson Way, and The GEM, 155 NW Kings Blvd., the university offered tests to everyone living in the two buildings; the students were given the choice of being tested or self-quarantining. The TRACE team began rapid response screening on Sept. 30 to determine if students living in those residences carried the virus.

One hundred eighty-three Sackett residents and 126 GEM residents were tested and none tested positive.

“We knew that it would be challenging to identify through our rapid response screening the person or few people in each building whose waste contributed to the viral markers we found,” said Steve Clark, vice president for university relations and marketing. “But we felt it important to attempt to do so to contribute to personal and public health.

“It is possible that those infected were not tested and instead chose to self-quarantine,” Clark said. “It also is possible that the viral markers in the wastewater came from people who work at or visited the buildings, but were not tested. As well, OSU researchers know that people can continue to shed virus in wastewater long after disease symptoms have resolved and they are tested negative by nasal swab and no longer infectious.”

”Wastewater results are not cause for panic but rather simply illustrate the reason we have TRACE OSU in place,” said Larson. “We’re ready to respond appropriately and promptly wherever and whenever a response to our vigilant monitoring is needed.”

Each week, TRACE OSU conducts random COVID-19 testing of up to 1,000 faculty, staff and students and wastewater analysis to monitor the presence of the virus at Oregon State’s campuses in Corvallis and Bend and at the Hatfield Marine Science Center in Newport.

“Wastewater results can be an early indicator and we are well positioned to respond with rapid testing of possibly affected OSU community members,” said Ben Dalziel, TRACE director and an assistant professor in the OSU College of Science. “In addition, OSU is supporting contact tracing with Benton County, providing on-campus isolation and quarantine as advised and providing student support services.”

The response screening of Sackett and GEM residents was done “out of an abundance of caution,” Dalziel added.

TRACE OSU is an extension of the TRACE-COVID-19 public health project that began in April with door-to-door sampling in Corvallis and later expanded geographically to Newport, Bend and Hermiston and to include wastewater monitoring. The work helps determine community prevalence of the virus behind COVID-19.

With TRACE OSU, being tested for the novel coronavirus is voluntary but encouraged by the university.  All current students, staff and faculty residing in the Corvallis, Newport and Newport areas are invited to register for possible testing by enrolling here. 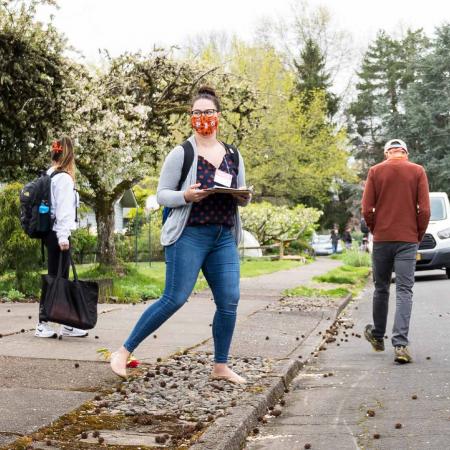 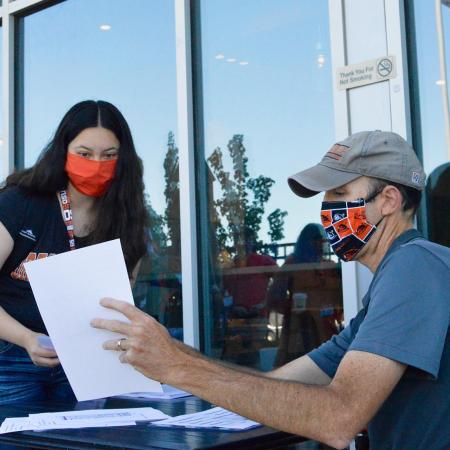 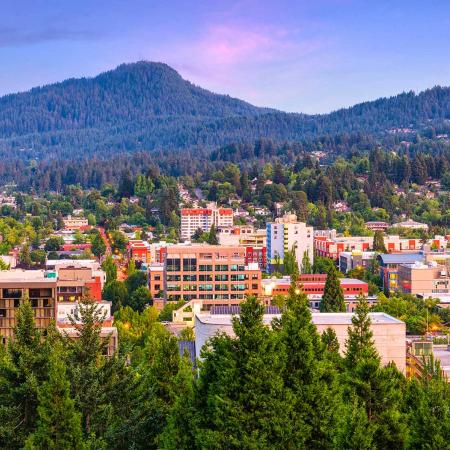 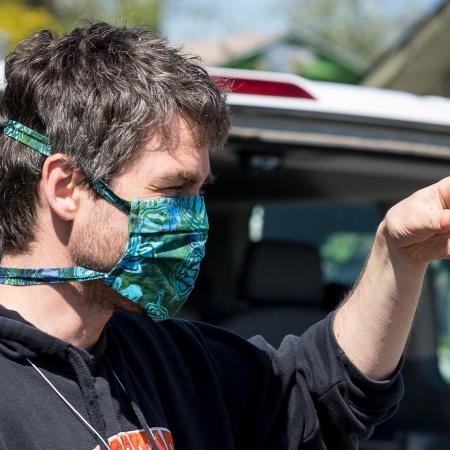 Fifth round of Corvallis TRACE-COVID-19 sampling suggests three people in 1,000 have virus